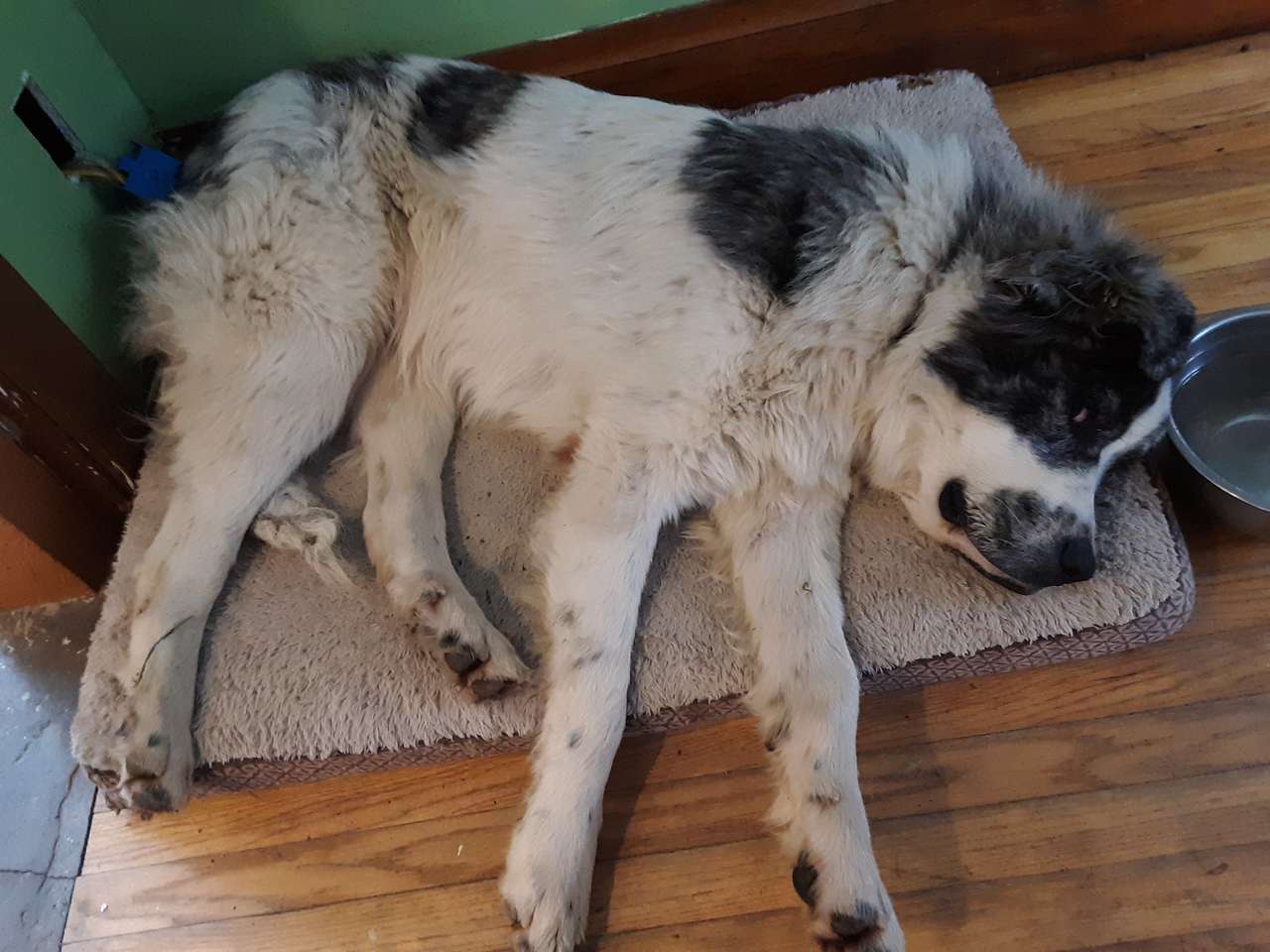 Dear Farm Journal,
I was fully committed to having a completely chill lazy Sunday when I got a text and then a phone call that Balio and Jodi (Mother Mary’s dog) were over at the neighbor’s house…again. Rufus had walked down to the cabin to repair the door and I assumed the dogs were with him. They were for awhile, but those two always seem to run a muck when they are loose together. I reluctantly slip into my bibs and boots and out the door into the crisp air. I hop in the car, drive around the corner and attempt to get them in the car. After multiple attempts, many methods, and much struggle, I finally get Balio in the car. I already know it is a fool’s errand to try to catch Jodi, so I hope he will just follow the car home, and he does. I thoroughly scold Balio, who lowers his head and lays down on his bed. I pretty much shun him for the rest of the day, glaring at him periodically. Apparently we still have a long way to go before this fool learns his lesson. Maybe he never will.
~Joy