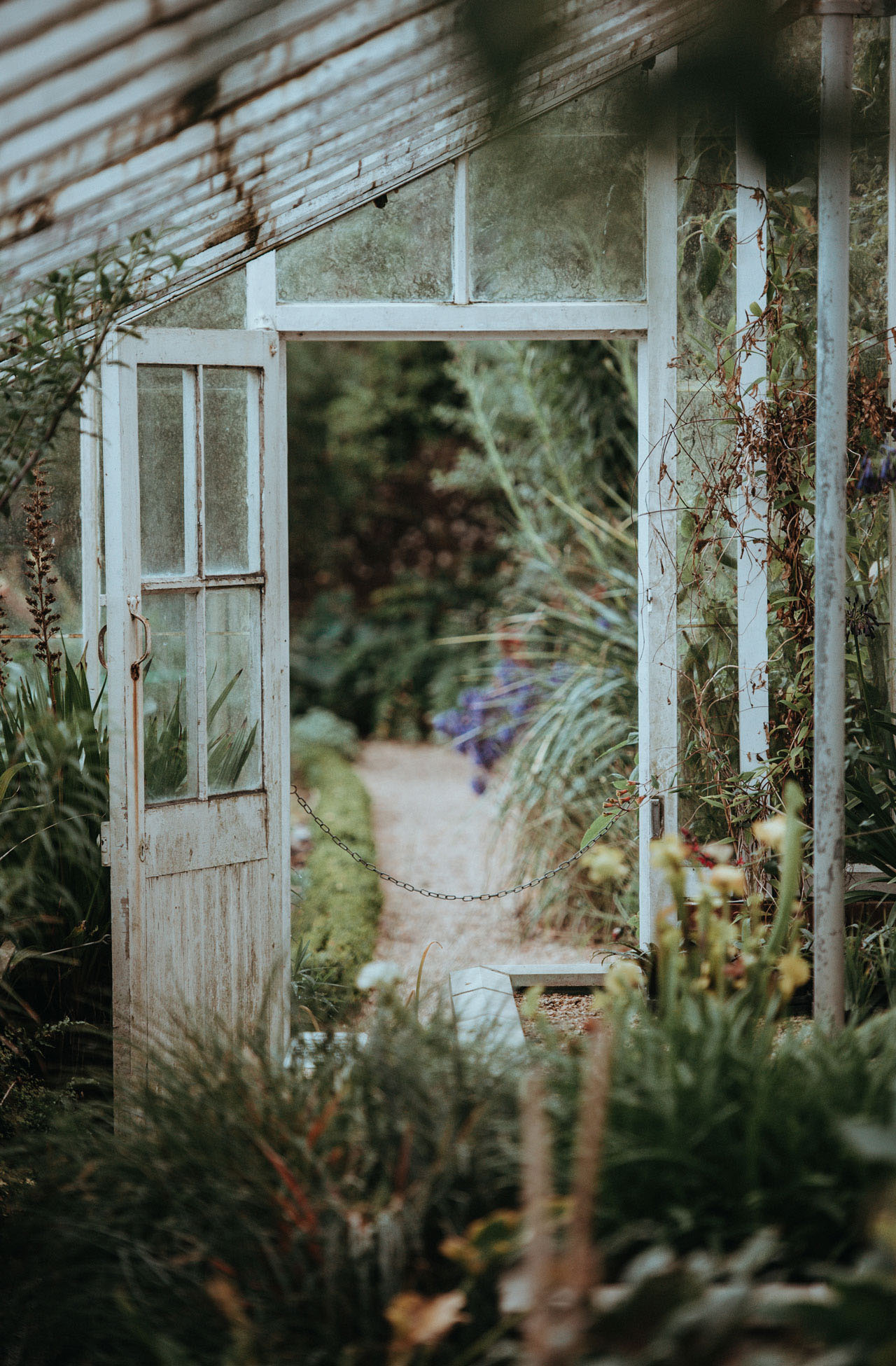 The highlight of my day was a borderline miraculous move of physical agility and luck. Rufus and I had been clambering around with greenhouse tables, attempting to rearrange the pattern of the greenhouse so that half can be planted with in ground beds. Every time we attempted to move or even adjust the tables, they were falling apart. The support beams in the middle just fell to the ground, tables twisted, screws broke, saw horses bent out of shape and fell over. I suddenly remembered that we had put these beams in place and said we would come back later to screw them in…but never did. It was not going well, but moral was still high. Suddenly, next to the last table of the day, we lifted up a table, the saw horse was down, and somehow, I kicked it into the exact location it needed to stand, in a balanced and semi level upright position. Rufus and I looked at each other like, “Did that really just happen?” I was glad he was there to witness it because no one would have ever believed me.