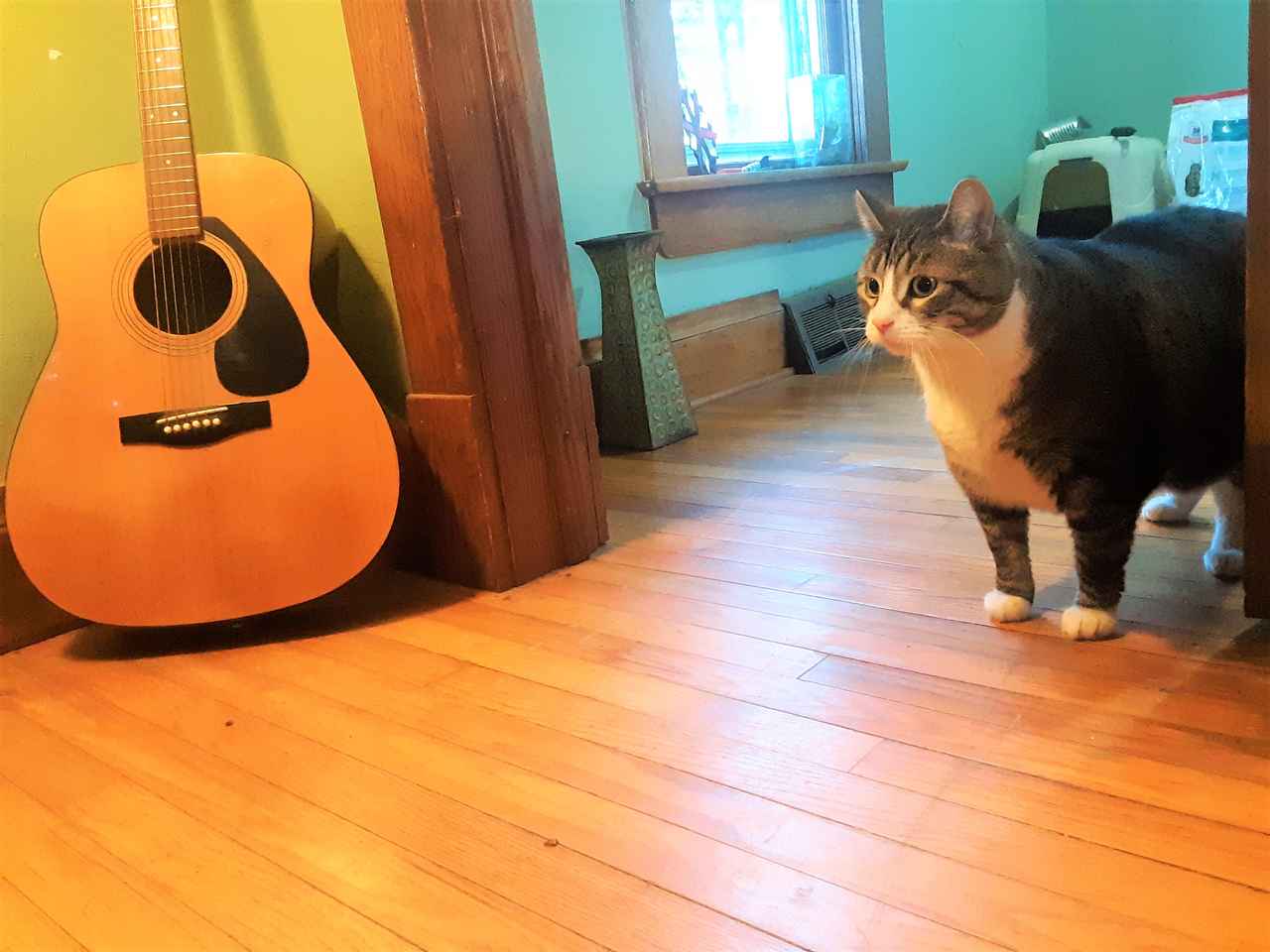 We’ve added another animal to the Keewaydin cast of characters; a housecat named Zazu. He’s  been with us for about a week now and is slowly starting to make an appearance from under the bed. Although he’s leery of the dog smells, he can also smell the mice, and rich hunting grounds await. It’s time to put the mouse population of the farmhouse in check; better than mouse traps if you ask me, more intimidating and won’t leave a body behind… hopefully.