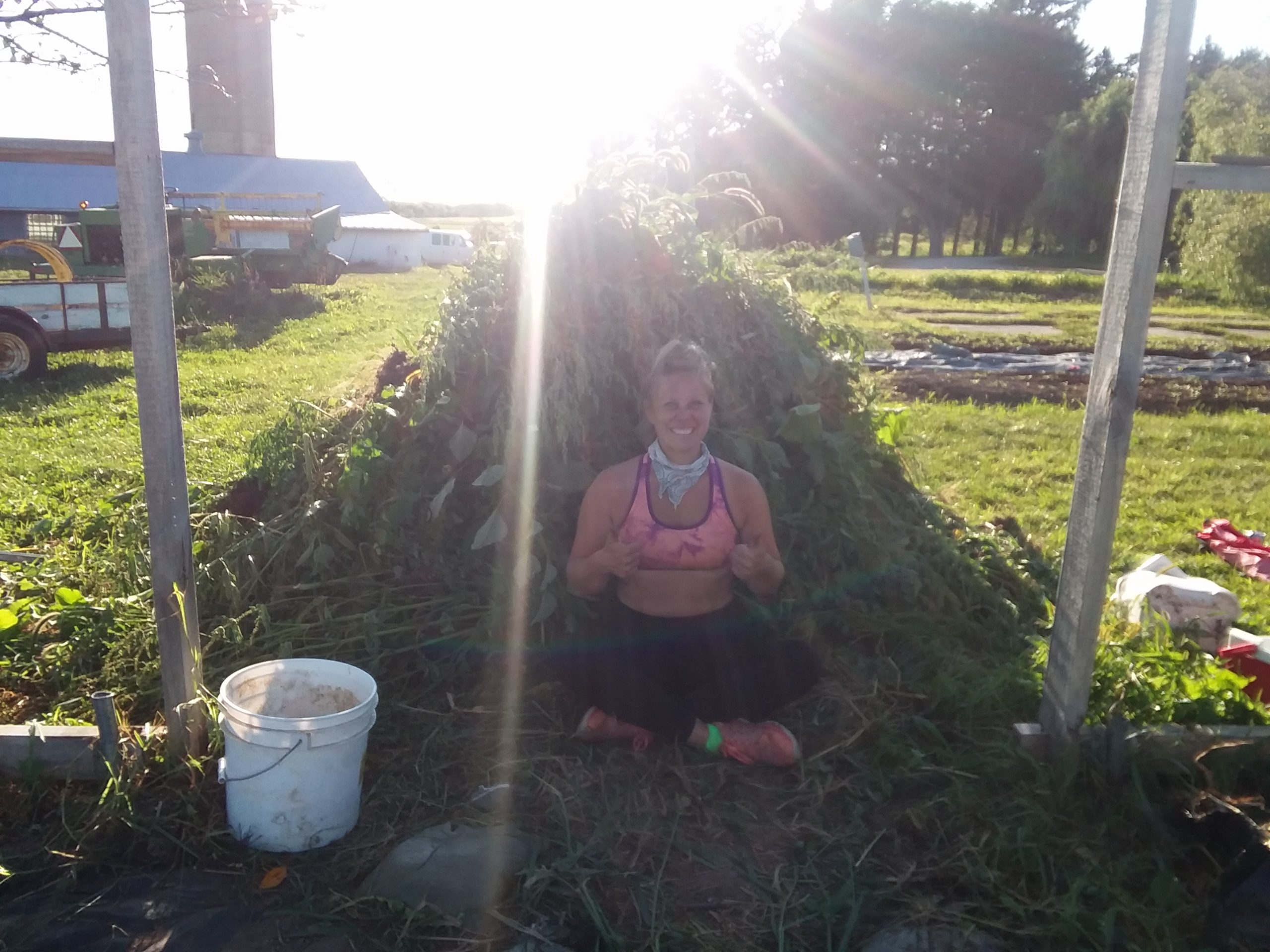 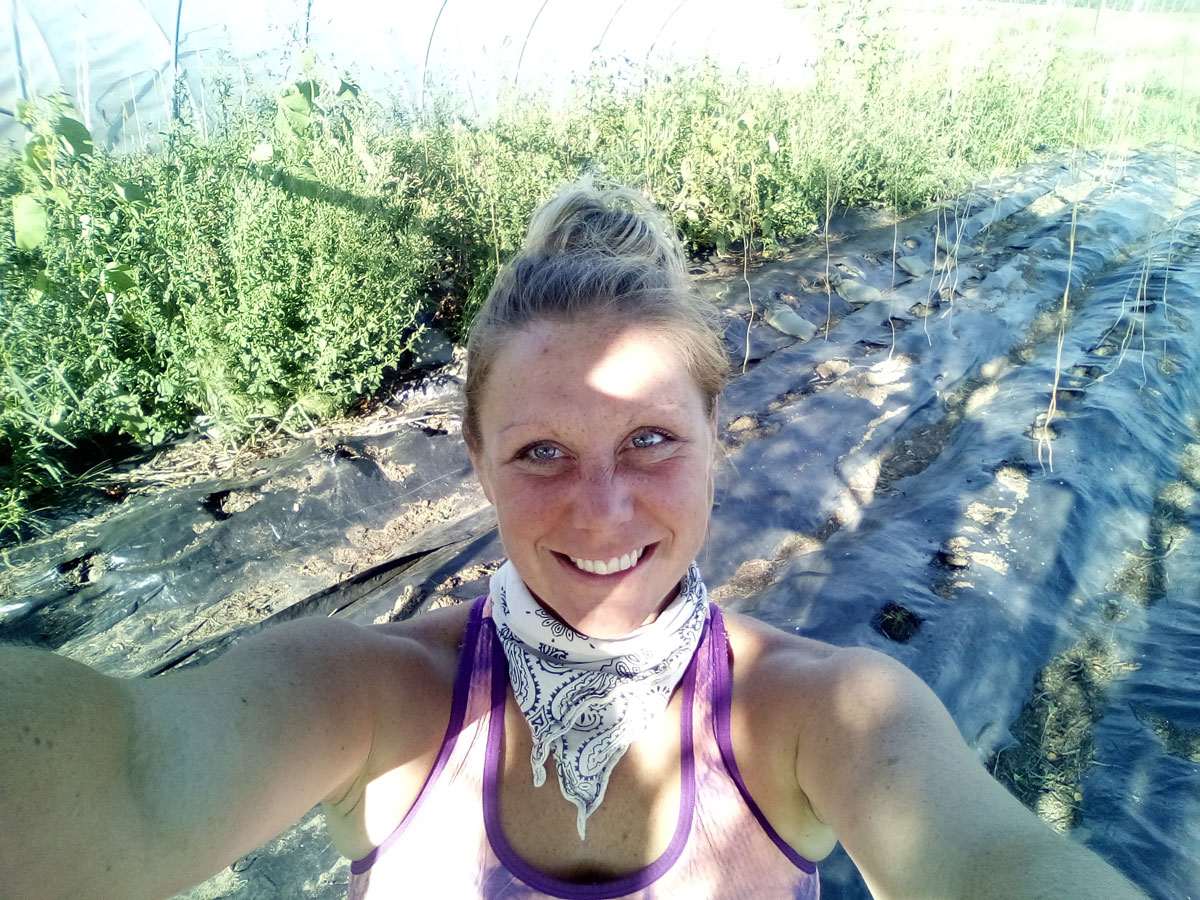 Greenhouse number two, the tomato greenhouse, has been long overdue for some farmer TLC. It has been our “problem child” for years. It has been through a tornado, had the plastic slashed off by ridge top winds, partially disassembled, rebuilt, threatened to be ripped down, lacks the proper amount of compost, has a wicked nettle patch in the corner, and has gone through the entire 2019 season without its most important component, plastic. Nonetheless, we decided to plant around 200 Frederick Red Slicer Tomatoes in this wreck of a greenhouse, one of our larger seed investments. They were sort of doomed from the beginning. The Fred Toms are a greenhouse variety that does not thrive outdoors, but the added burden of early cool temperatures, breakneck winds, poor trellising, even worse weeding, and leaf blight really left this crop battered. Plants are incredibly resilient though. I am astonished by how many decent tomatoes we actually harvested from this mess, but now it’s wildly evident the time has come to say goodbye to these tomatoes and try to squeeze a fall crop of greens in. We have plans for improvements; actual plastic and more compost, and hopefully we will take better care of everything this go around. Sometimes it seems like when a crop starts slipping, if you don’t get to it by a certain point, you just say “screw it” and start over. Today I pulled a staggering amount of plant material out of G2, mostly weeds that were so overgrown, they were more like small trees. It feels really good to finally tackle a task you have been putting off for so long. It’s time to turn over a new leaf, time for change and new growth.