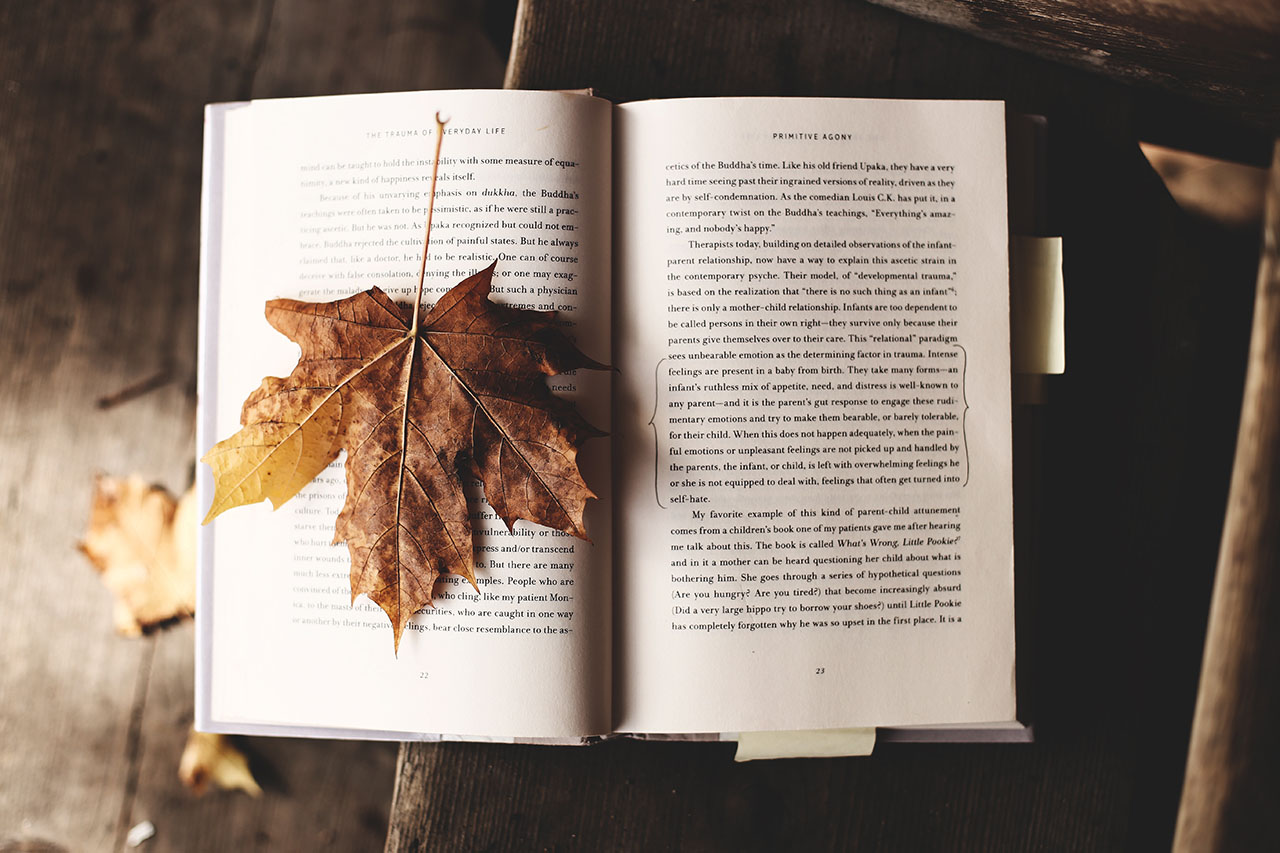 This morning when Papa Rich showed up to work in the sugar bush, I spontaneously offered to give him a hand. I had been on the computer since early in the morning, and I just really wanted to get out in the woods. I have been listening to Henry David Thoreau’s Walden and find myself increasingly captivated by the forest. Papa Rich and I spent the morning pulling taps, cleaning lines and…well shooting the shit. We talked about Thoreau’s Walden and Longfellow’s Song of Hiawatha. We seem to have gravitated toward the same authors in different decades, authors who have shaped who we became, which is probably one reason I love his son so much.