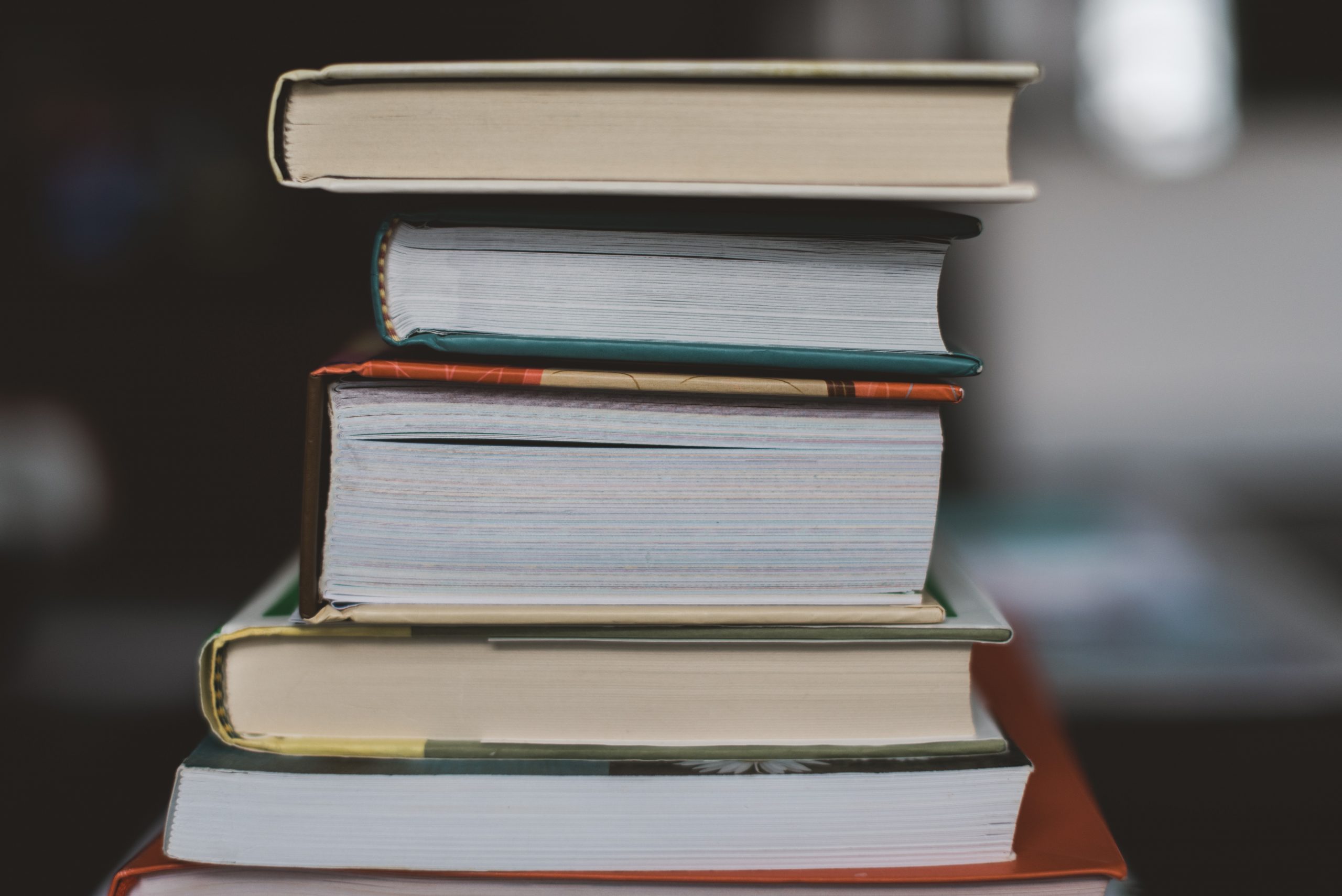 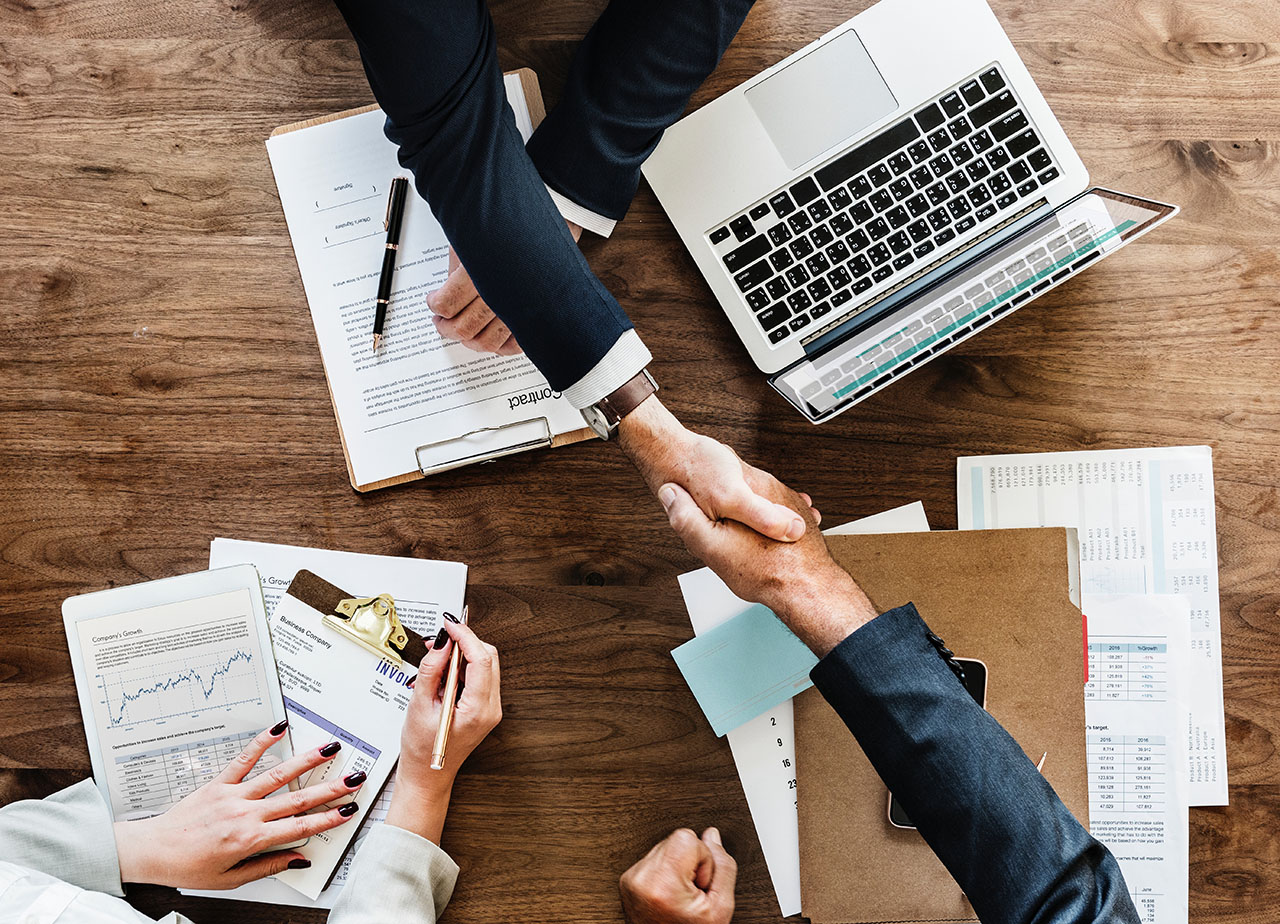 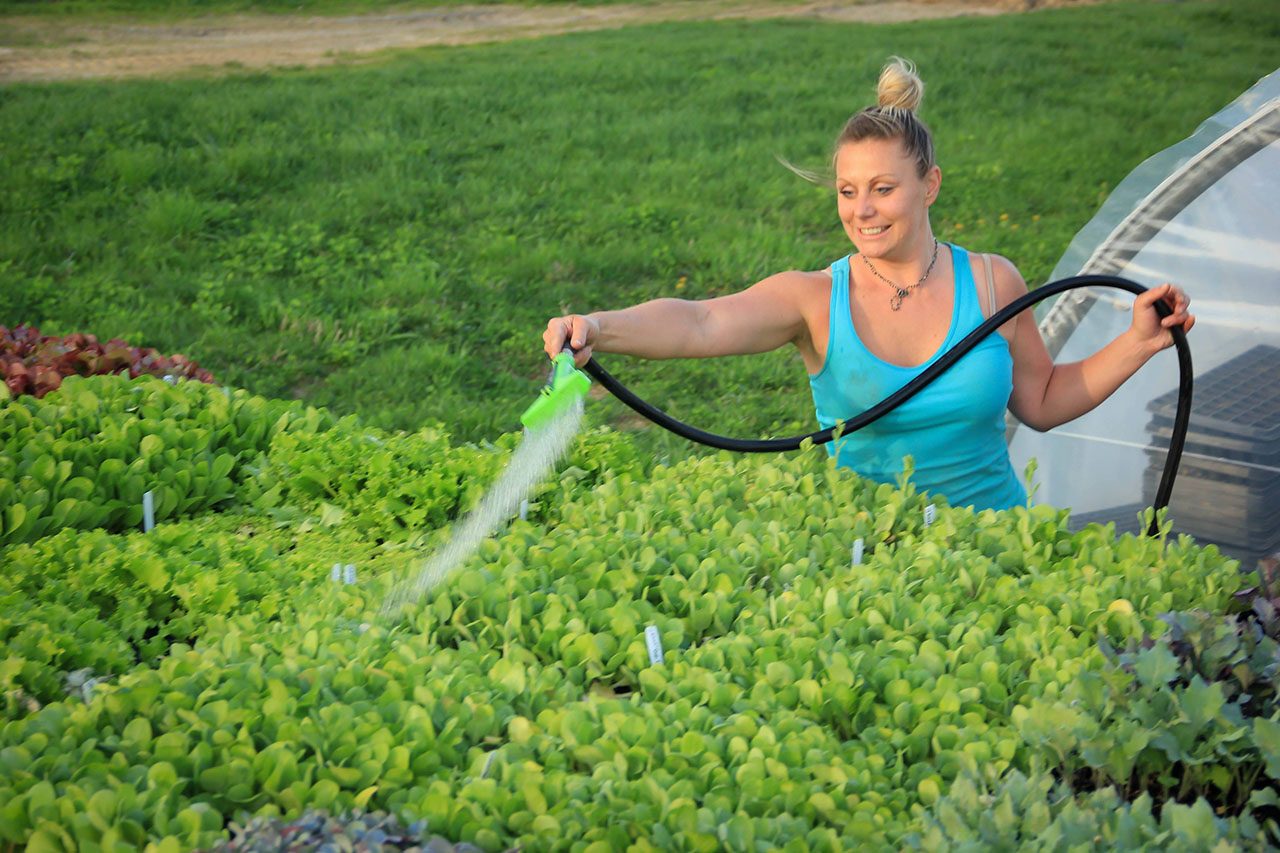 So, since today is another slow winter day at Keewaydin, I want to take this entry to discuss my transition this winter from academia to farm mania. In December, I graduated from Johns Hopkins University with my Master’s degree in liberal arts (with straight A’s). I have a lifetime love affair with learning, and this stint of academia was no exception. I dove head first into every book and assignment with vigor and discussed my fresh knowledge and opinions with anyone who would listen, mostly Rufus. Academics have been a cornerstone of my identity and enjoyment since I learned how to read, and I have always had difficulty transitioning to what comes next. I studied for six years during my undergraduate degree (usually a four year undertaking) until the financial aid office finally rejected my application because I had too many credits and should have graduated already. I submitted an appeal and graduated that semester, but I still didn’t know what to do other than go to graduate school. I wasn’t accepted to the schools I applied for, so then I really didn’t know what to do, so I moved to Alaska…nothing short of foodhardy and impulsive. My completion of graduate school was surrounded by a similar angst. Since my degree was done online, the completion was rather anti climatic and the path forward even more unclear. Part of me was set on earning a big salary and having an important job, but a more significant and vibrant part of me wanted to buck the entire system. With each job posting I looked at, I sunk further into uneasiness, disgust, and fear. I had tasted the life and freedom of farming for ourselves, and I think that ruined me for domesticated employment. The thought of sitting at a desk for 40 hours was pretty hard to take. It made me cringe. The thought of being held hostage by a boss I didn’t agree with, making small talk with a bunch of people I didn’t like, in a stuffy office cubicle with no window, while nature went about its business of being beautiful, started to wear me down. I had fully thrown myself into the world of job searching, applications, resumes, cover letters, and interviews…until about the third week of January, at which point, I snapped. My frustrations welled and my independent spirit rose up to deny all world sense. I came to the conclusion that none of these jobs could offer me the satisfaction and joy I experienced while farming. No amount of money could pay for my captivity and I would not build someone else’s empire for a measly salary. So I quit my job search and committed to farming this year. Pursuing academics has never been primarily about money for me. Rather, it has shaped my way of thinking, opened my mind, broadened my perspective, built my character, and created a better version of who I am, and that has led me to farming. Most people would probably say that my transition from graduate school has not been unlike my transition from undergraduate school…foodhardy and impulsive. However, there is no way that some CEO is going to close me in a stanchion and milk my worth. I’m going to milk my own cow and grow my own worth.