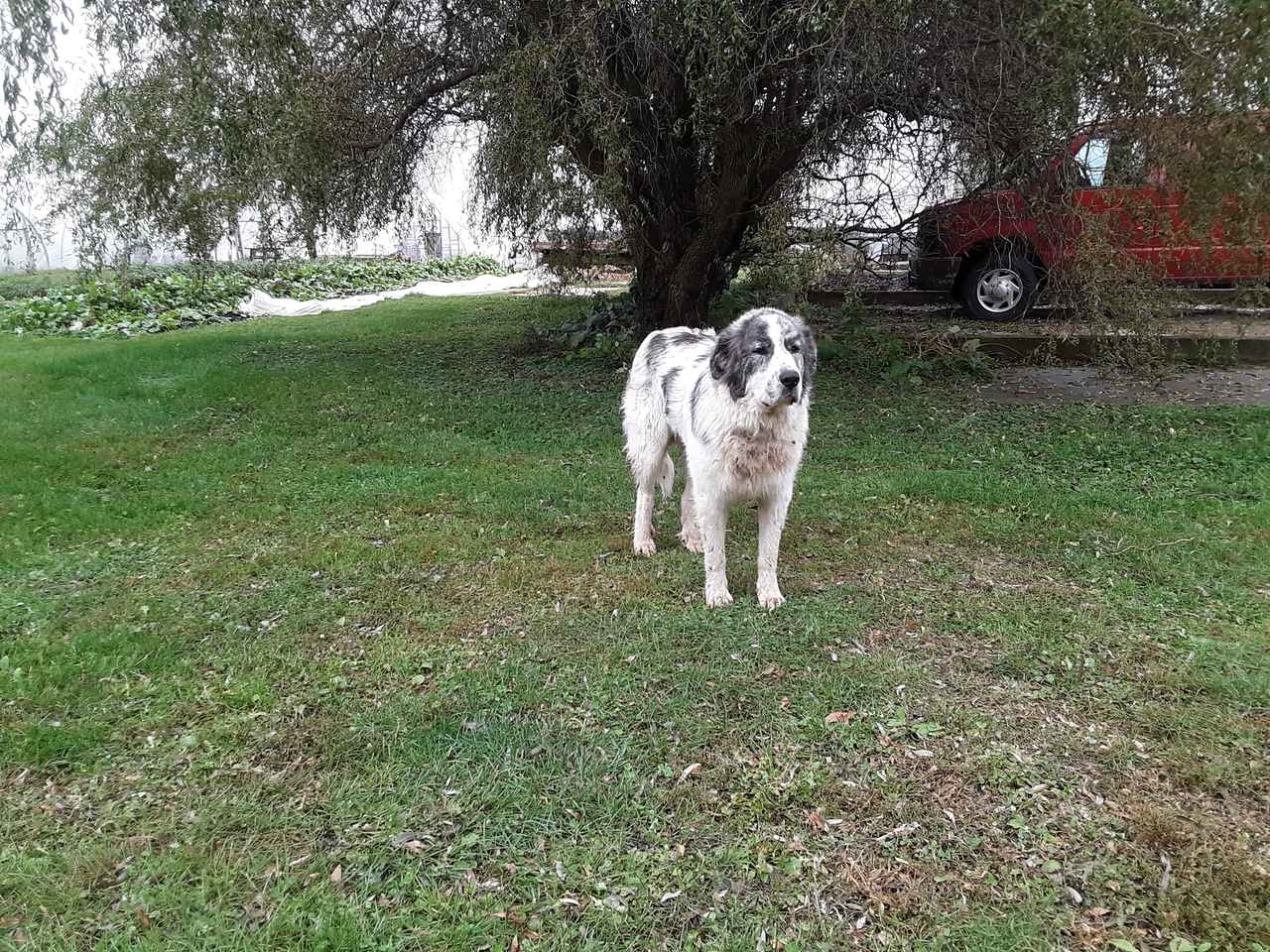 The scariest part of my otherwise uneventful Halloween would have to be breaking up a dog fight. Rufus, Jessica, and I were all working on the chicken coop, shingling away in the classic and ever timely Keewaydin winds, when Mother Mary came on the scene with her dog, Jodi. As we were chatting about the chicken coop, Jodi wandered into the garden and Mary scolded him. Balio also gets his harshest reprimands for traipsing into the garden plots, and he took this opportunity to bring down the hammer on Jodi. Everyone started shouting and I moved towards them, not quite knowing how to de escalate the steady climbing intensity. Rufus decided on an aerial attack and jumped off the roof of the chicken coop into the mix. Before he hit the ground, I desperately gave B a swift kick (intended for his rear, but landed in his gut) which broke the evil spell of the aggression. I spent the rest of the day in the toxic swell of adrenaline and heart-tugging regret. When push comes to shove, violence begets violence. Scary, indeed.
~Joy