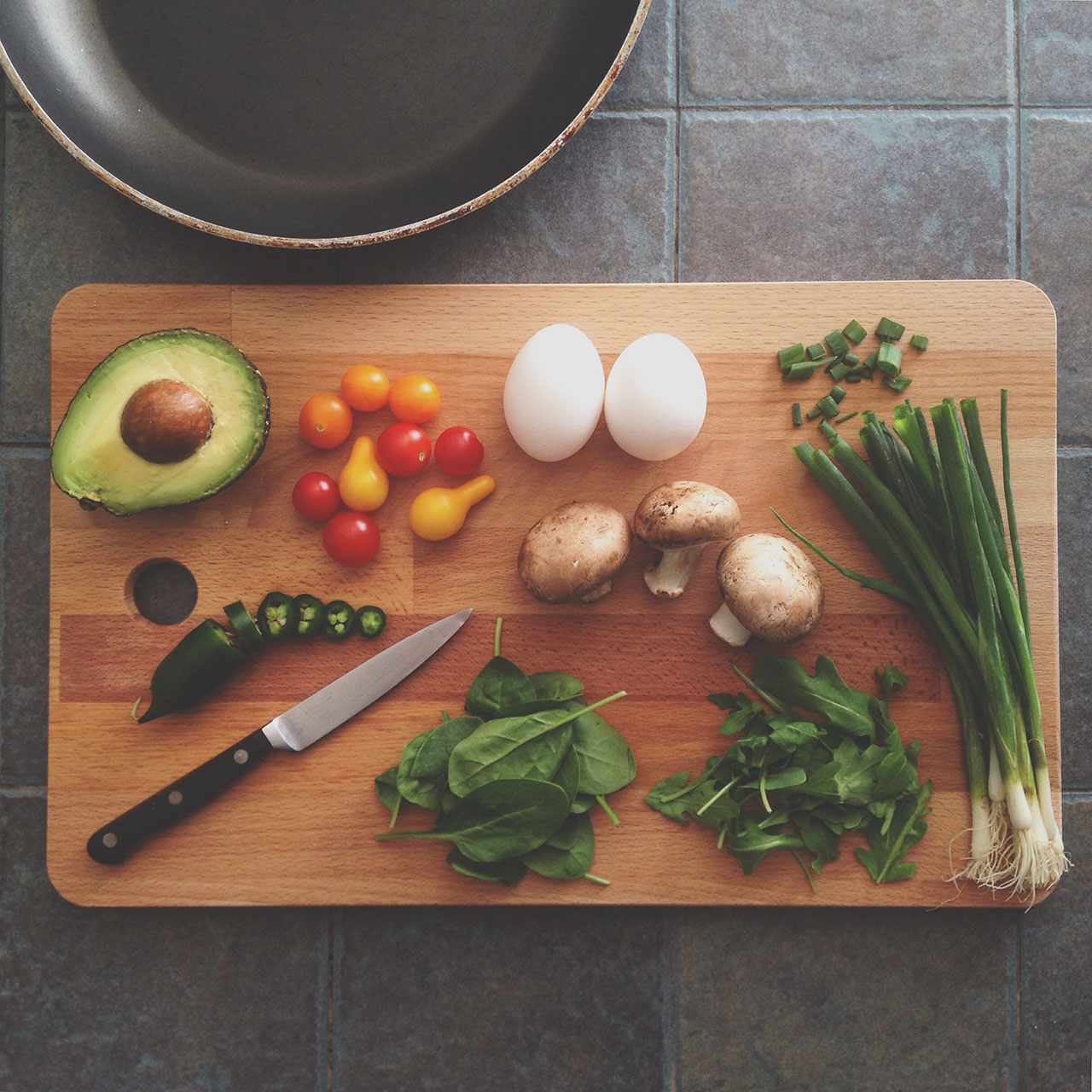 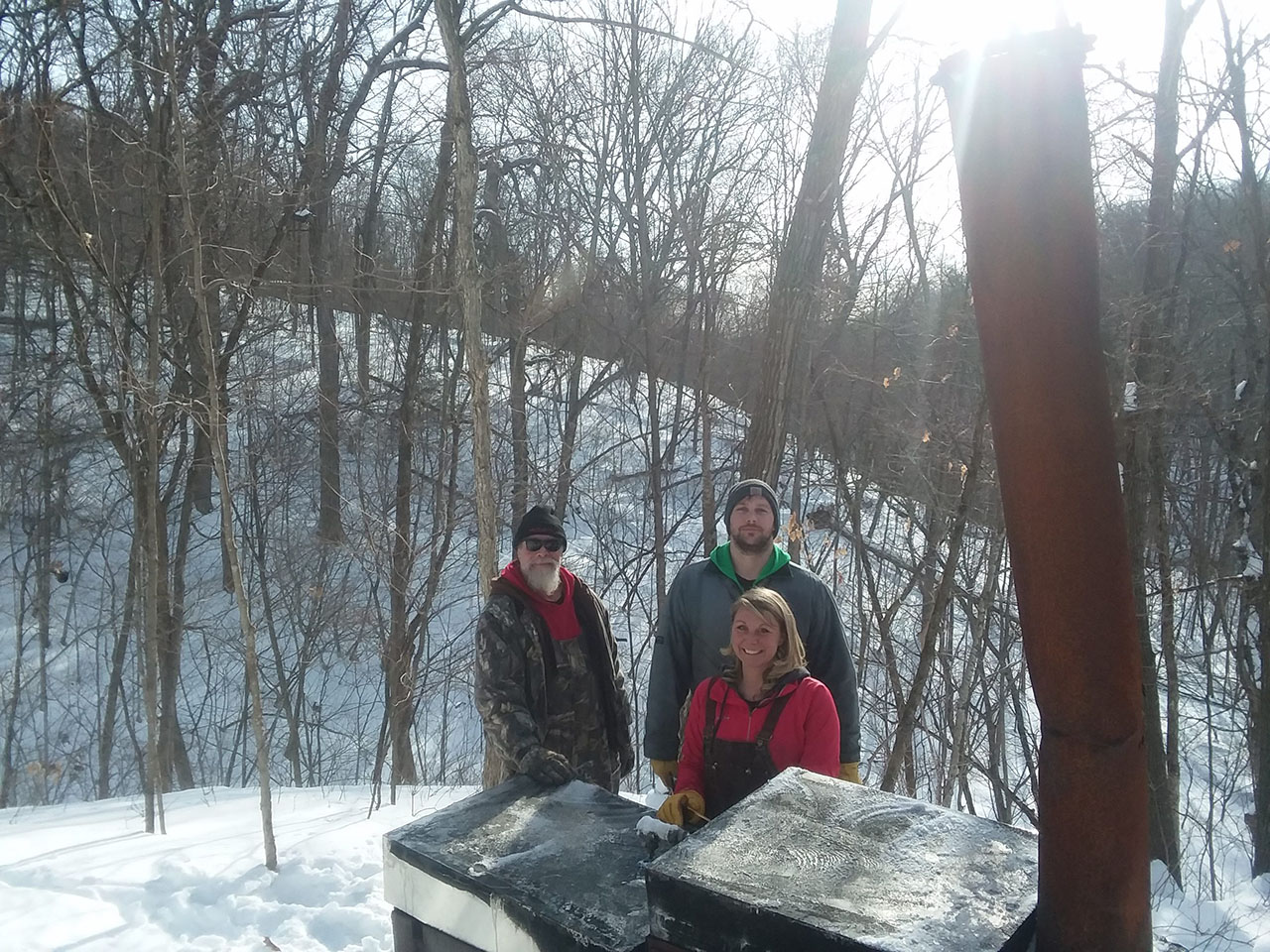 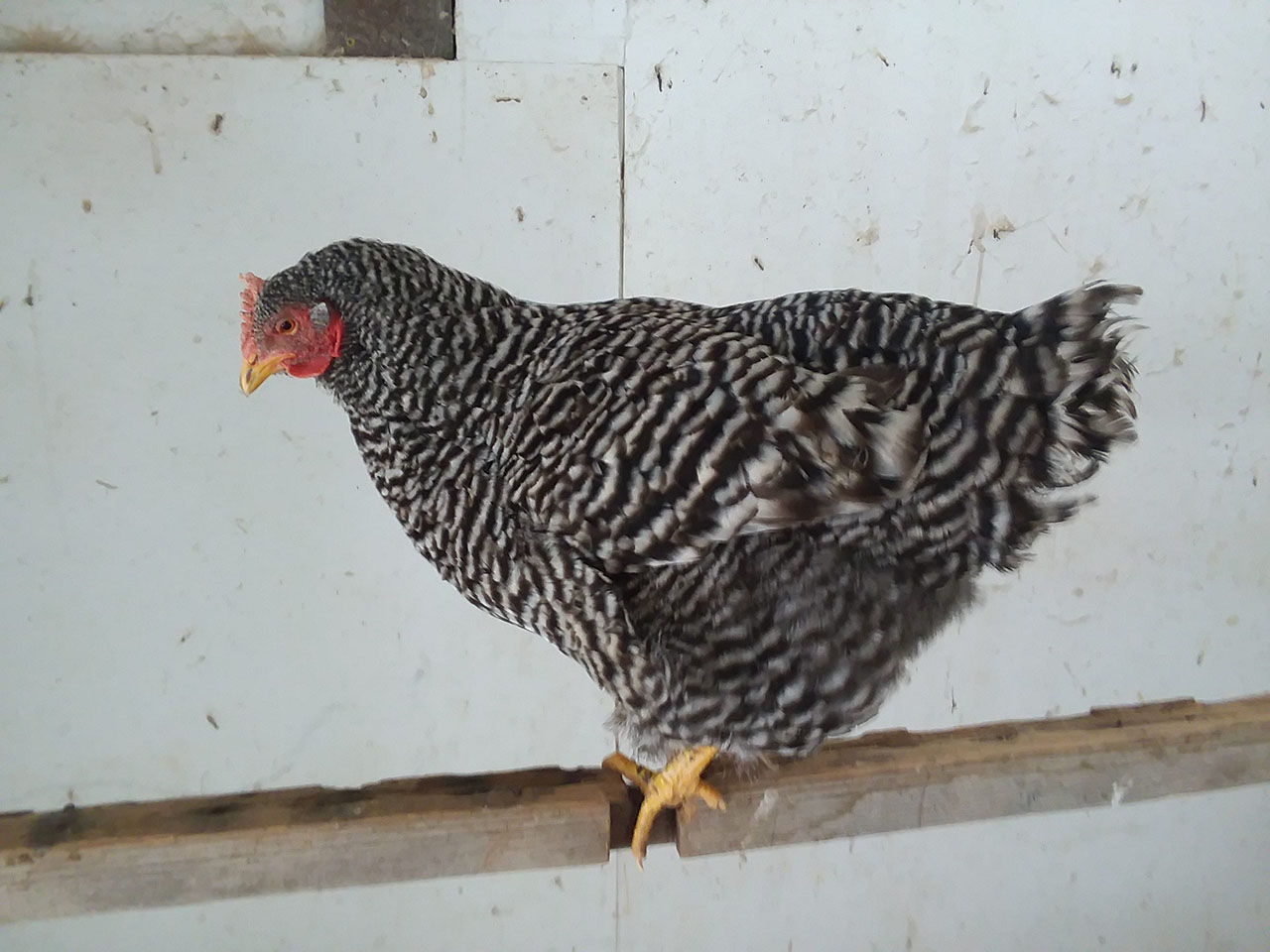 I’m not really sure where to start with this day, so I will just start with the morning. I spent a pleasant morning in the kitchen prepping homemade lasagna for a family dinner tonight. My sister had her baby last Friday and my dad, my brother, Rufus, and I are all going to visit the baby for the first time. I love being able to prepare a great meal for my family and enjoyed all the chopping, shredding, and layering as the house filled with a wholesome Italian aroma. Next Rufus and I had our first big planting day of the season. Rufus planted spinach, turnips, radishes, and salad mix in the ground in G4 and I planted cucumbers and basil in the trays in G3 where we are running space heaters under a second layer of plastic. We didn’t quite get to water everything though because our hoses were frozen. After planting, my dad and brother arrived at the farm and we all hiked down to the sugar bush to prepare for tapping trees. My dad is interested in tapping his trees and wants to learn about the process. My brother was just along as a hostage. It was really fun to show my brother around the farm, as it was his first time at Keewaydin. He seemed like he was genuinely interested in what we are doing. I don’t think, however, that he was prepared to hike two miles in two feet of snow. I have to give them credit for keeping up. It was a formidable hike and visibly evident that they were both struggling, resting with their hands on their knees, breathing heavily, laying down in the snow. It did make me smirk a little since these guys have always thought they were tougher than me. I mean my brother is 6’6’’ 250 lbs, and was a college heavyweight wrestling champion, so I did have to rib him a little bit. Everyone made it back to the homestead and soon we were off to visit my new nephew. It was an amazing time with family which made me wish we all got together more often. Our hearts and bellies were full when we arrived back at the farm and I went to check the chickens…then I wanted to throw up. It was dark and I went without a light to the coop. I was just planning on feeling across their roost to make sure they were all there. I didn’t really think it through any further than that. As I reached out across the roost, I didn’t feel any chickens until I got to the wall where I only felt 2. I started to panic and looked around the coop. I saw what I thought was 2 more chickens up on top of the laying box, which I thought was odd. I reached my hand out to feel for the chickens when the dark figure moved and I instantly knew it was a raccoon. Everyone scattered, including me! I screamed, “RUFUS! Get the gun! Coon’s in the coop!” He came running and we frantically tried to figure out what the hell was going on. With no working flashlight, we were down to using the light on the cordless drill to access the crime scene. Rufus pointing the 22, me pointing the cordless drill…really effective. 3 chickens had their heads bitten off and one appeared to be injured below the roost. The raccoon had ripped his way through a weak point in the rafters and retreated there again. We had to regroup. Rufus layered up, found a functional headlamp and went back out. I waited inside. Within a few minutes Rufus was back saying, “I got him.” This gave me some relief, but not much compared to knowing I was down to 3 chickens and I had a blood bath to clean up the next day. Thankfully Rufus did the dirty work of getting rid of the 4 carcasses. Waves of life and death often crash into each other on the farm, making for rollercoaster days like today.