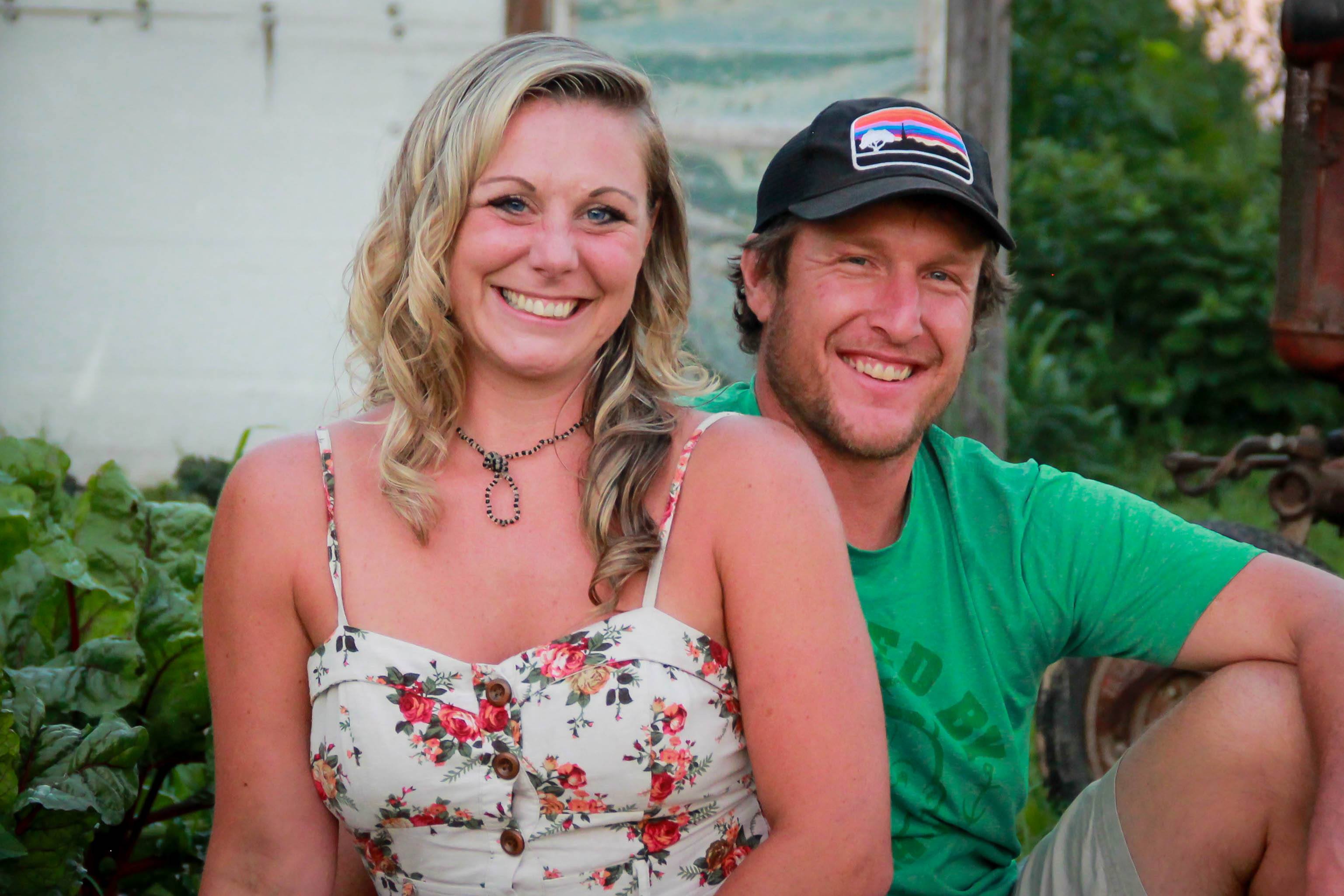 I have never fallen in love three times at once…until I met a farmer, who made me fall in love with him, his farm, and farming in less than a full season. What have I gotten myself into? I was just a normal woman, living in the city where I attended college, working a less than satisfying job. I was in a holding pattern until I finished my graduate degree, or so I thought. Then I met a farmer, but not just any farmer. Most farmers look kind of crusty and run down. Rufus (I love his old timey name) looks like one of those models who dress up as a farmer for a calendar photo shoot, but actually lives in L.A. He is handsome, like Roman handsome, aquiline nose, majorly tan, well defined biceps, shaggy strawberry blonde hair. MY GOD! If his god looks, I mean good looks didn’t sweep me off my feet (which they totally did), he had the most magnetic and original personality of any man I had ever met. I chalk it up to the character built by years of farming, his many hours spent alone in nature listening to the birds and watching the weather patterns circle in the sky instead of staring at a screen, and the enduring sense of humor required to press on through the ridiculousness of farming challenges. Needless to say, I was immediately smitten. When I met Rufus, I had not been single for very long, and I was determined not to just go flipping my heels over my head for any old reason. Well, even if I could have resisted his good looks and his charming personality (which I totally could not), I still would have had to resist the enchanting beauty of his farm and the pull of a country life at the end of a dead end gravel road, doing wholesome and noble work producing beautiful organic vegetables. You mean…I could be surrounded by this beauty everyday? I wouldn’t have to clock in with some company that I don’t really care about? I could just wake up, walk barefoot out to the garden and start planting and harvesting? Where do I sign up? No, seriously, you don’t have to ask me twice. How do I get in on this? I would like to state for the record that falling in love really does have a stupefying effect on the brain, and the reality of farming was not even a blip on my radar. I was just like, this is the life, let’s do this. So I quit my job, broke my lease, thanked the Universe that I could take my online classes anywhere with Wifi, and moved my totally love struck naive ass to the country; breaking all the promises I had made to myself, breaking down all the fortresses to protect myself, and defying all sense that I had once made to myself, I fell in love with a farmer, a farm, and farming.